Jobs are very much vital for the survival of a person. But to flourish in a career, one must opt for the job that he prefers to do. In our country, a majority of the people are attracted towards the posts of teaching. Not only it is a respectable job, but it is also a job which could keep one's mind stress less and happy. So a large group of the population is competing to get appointed as teachers in different institutions.

With the increase in development and rate of education, more and more requirement for increasing day by day. But the fact is not as simple as expected. Behind every vacant post available for a teacher, some people is competing for it. So it is quite a difficult task to get appointed as a teacher in a government institution. However, to decrease the competitions amongst the aspirants, the educational councils have introduced specific parameters from qualifications, interviews etc. This resulted in a way that only the qualified and efficient aspirants would get appointed as a teacher in the government institutions.

But what about the rest? A lot of people don't get jobs in the government institutions. For them, the best advice is to opt for private institutions. Here, the competition is far much lesser and the aspirants could get jobs in a comparatively easier way. Though the salaries are not much higher as compared to the other government institutions, it is an excellent way for the aspirants to start their careers in the field of teaching.

These are presently the situations regarding the career prospects of teaching in the country. So the aspirants have to work smart and efficiently to be a teacher in a reputed institution. 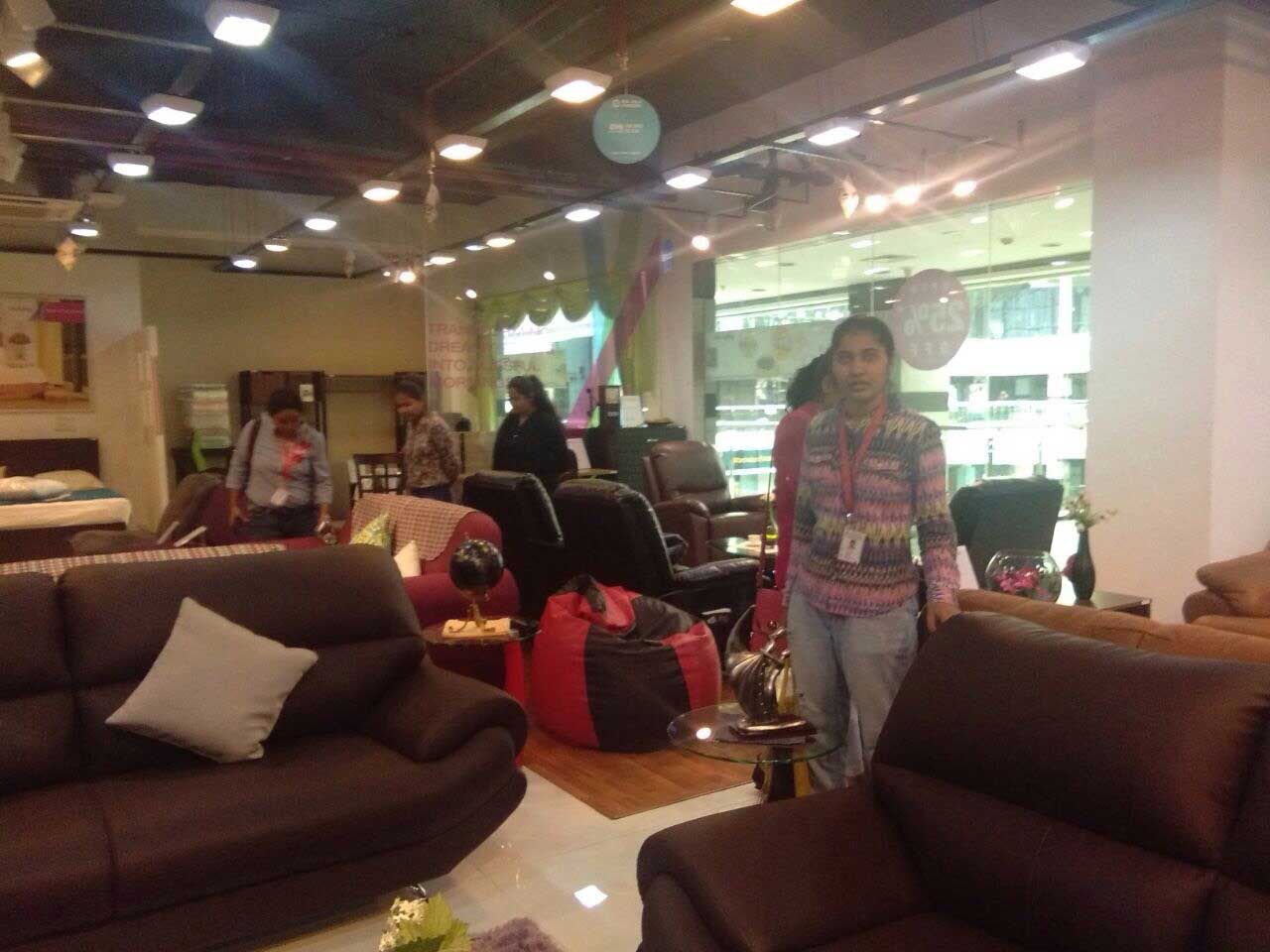 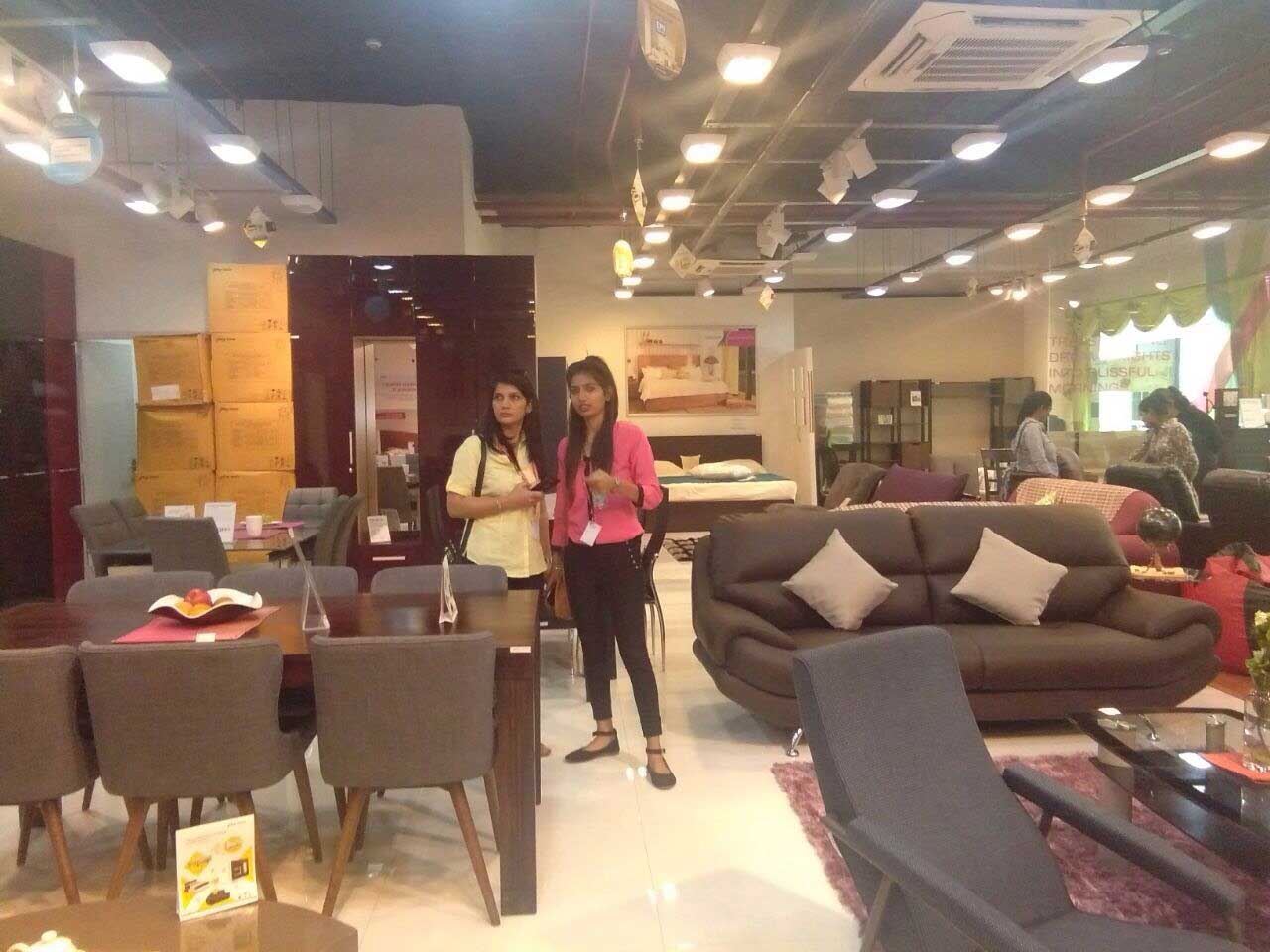 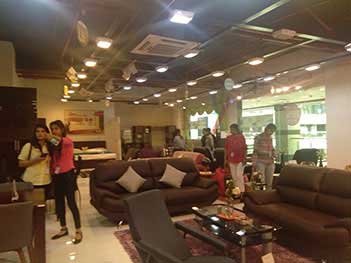 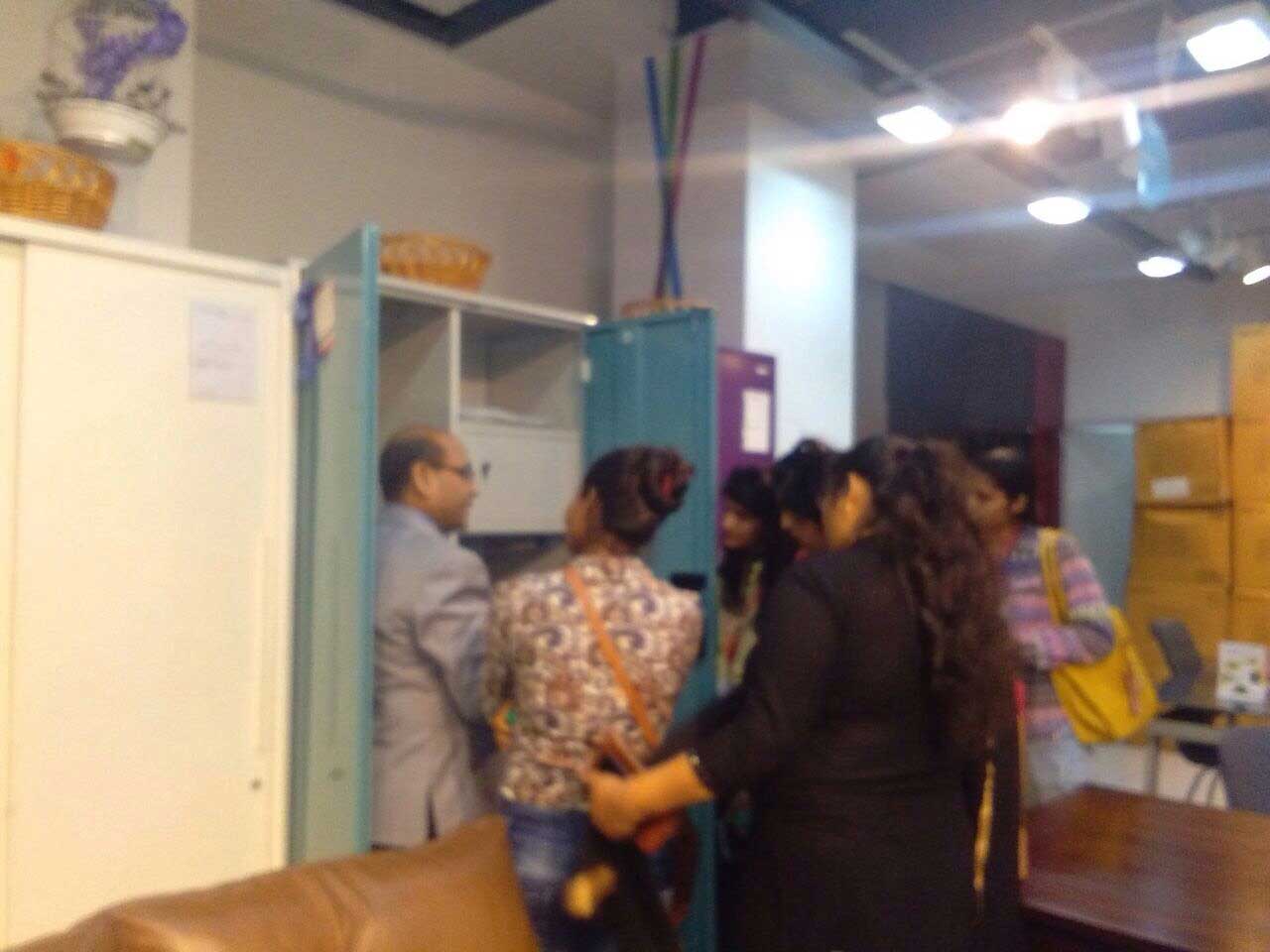 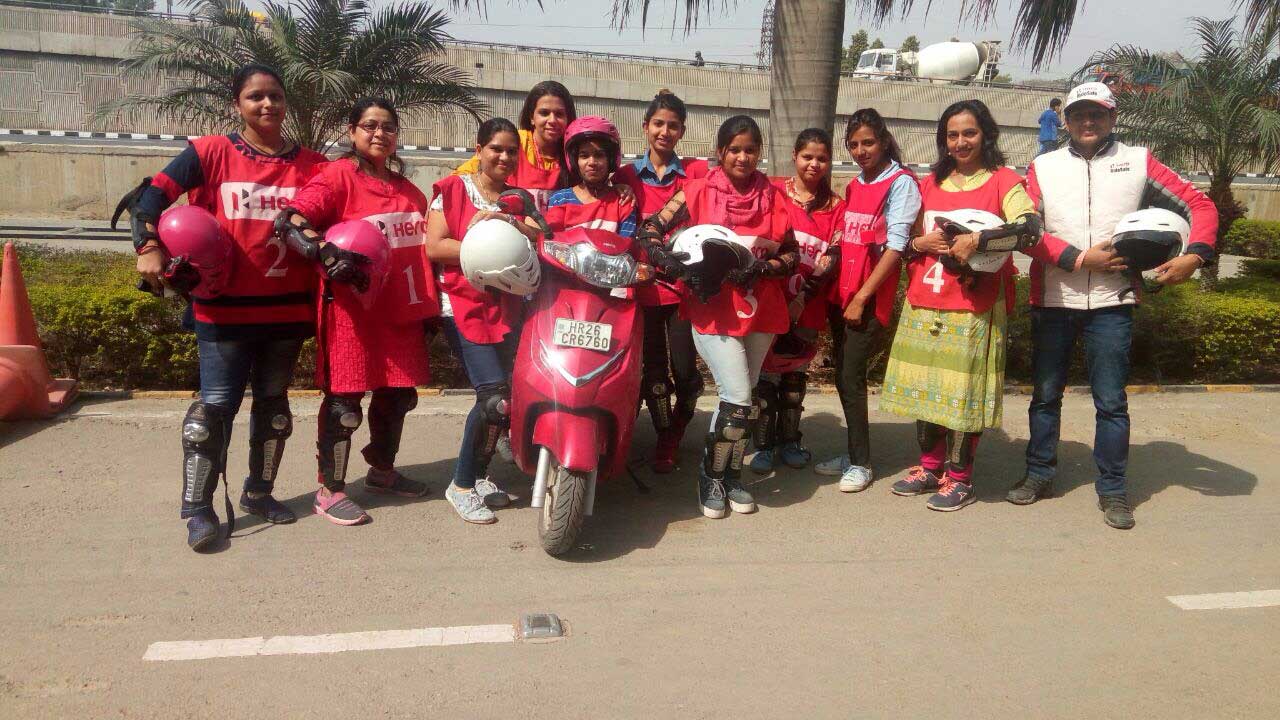 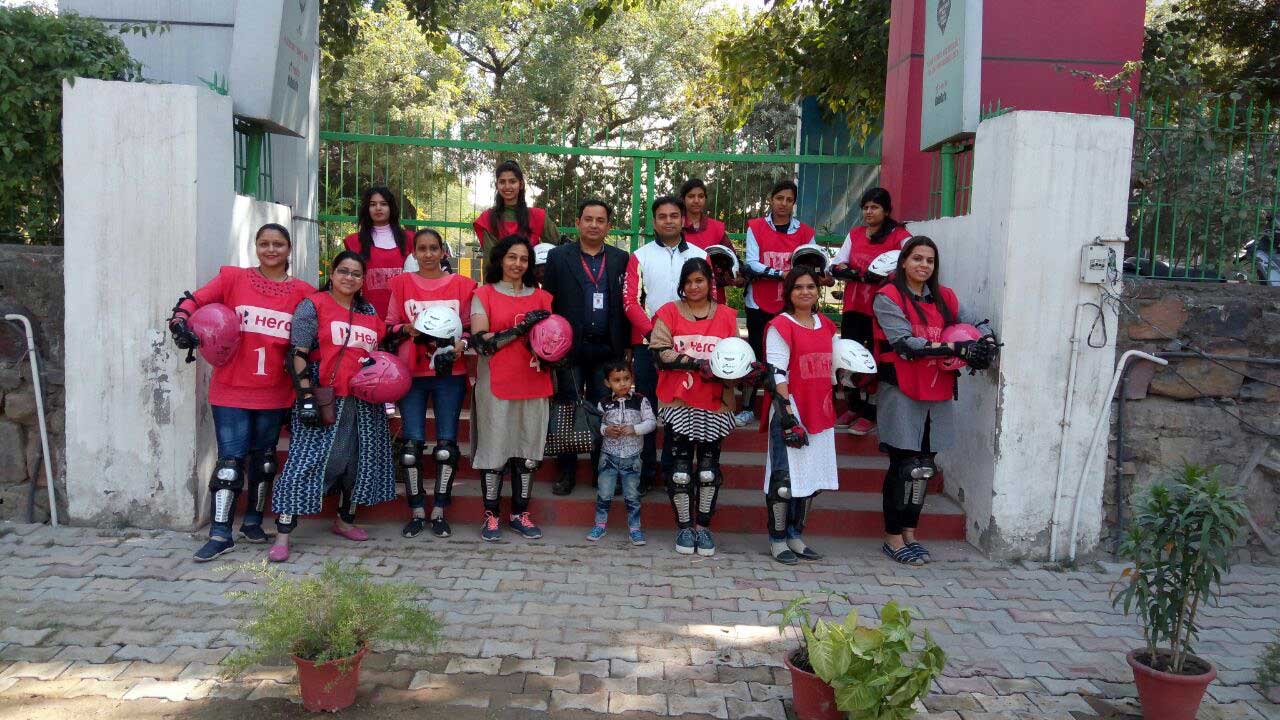 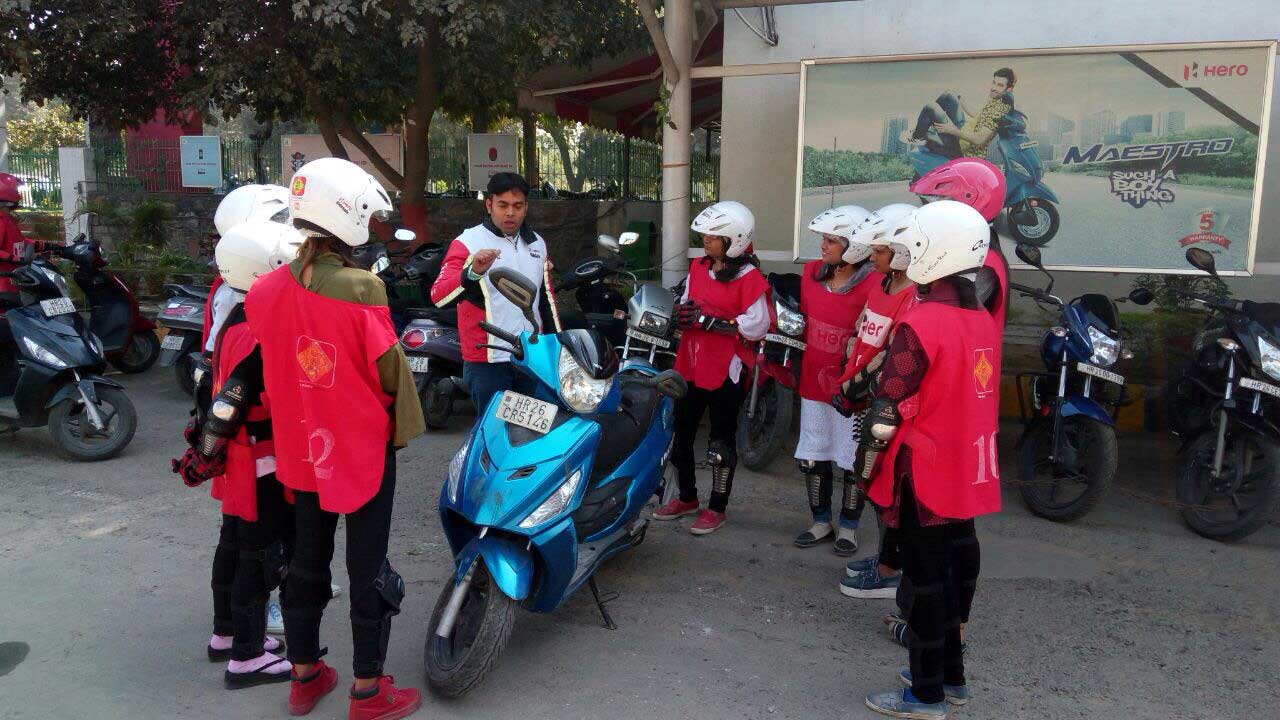 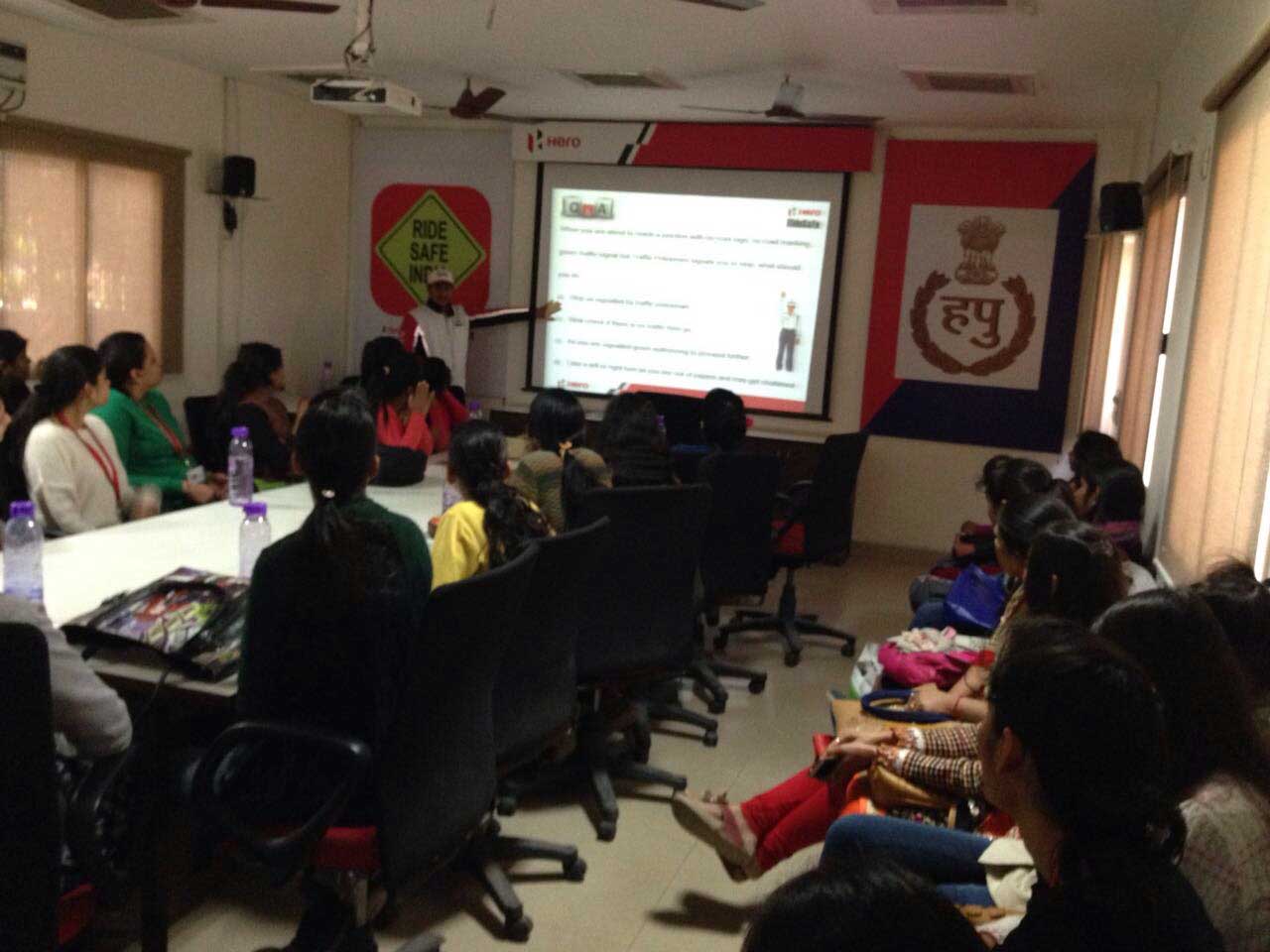 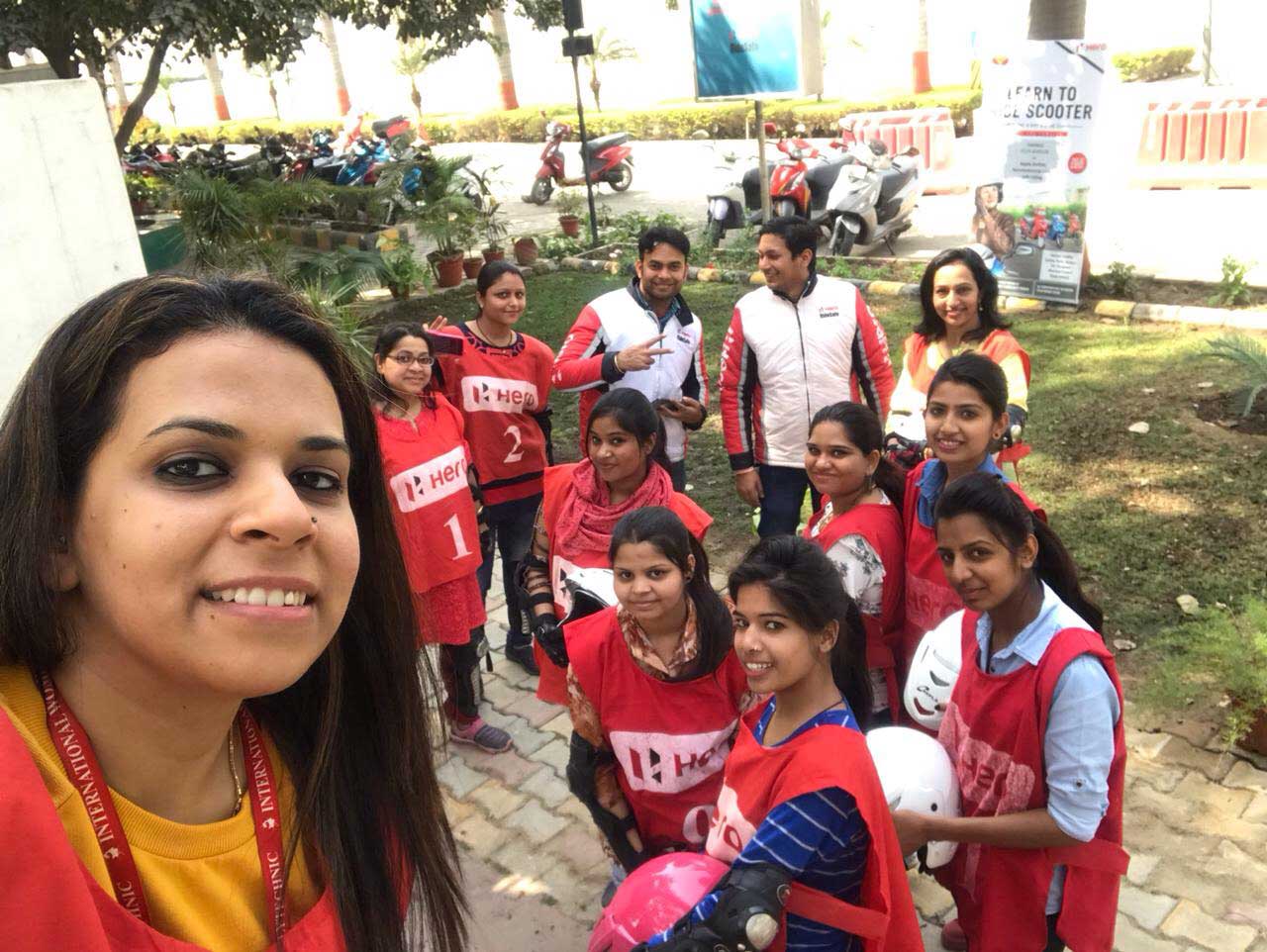 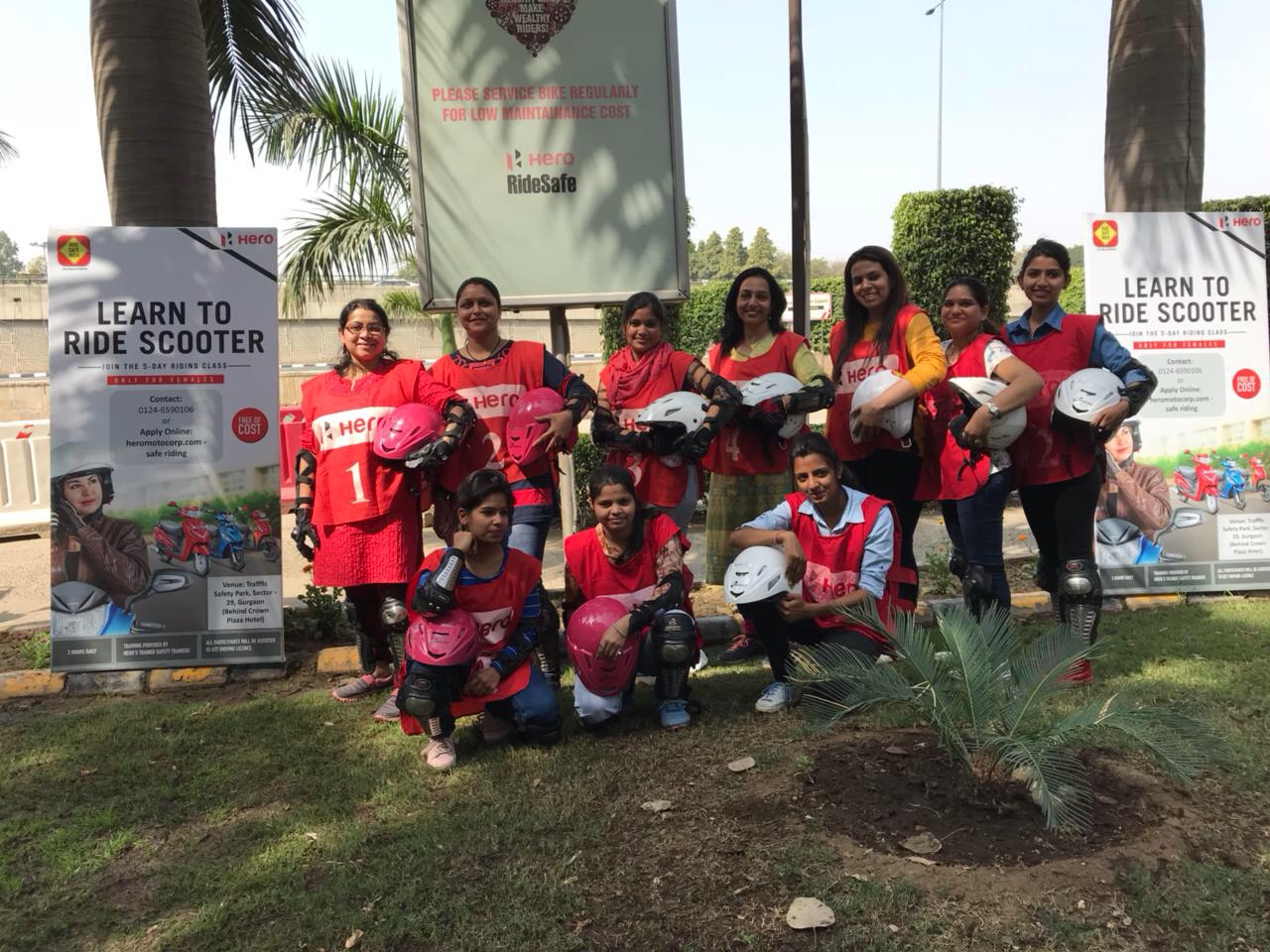 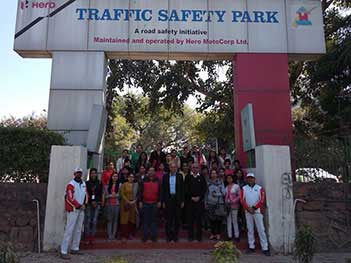 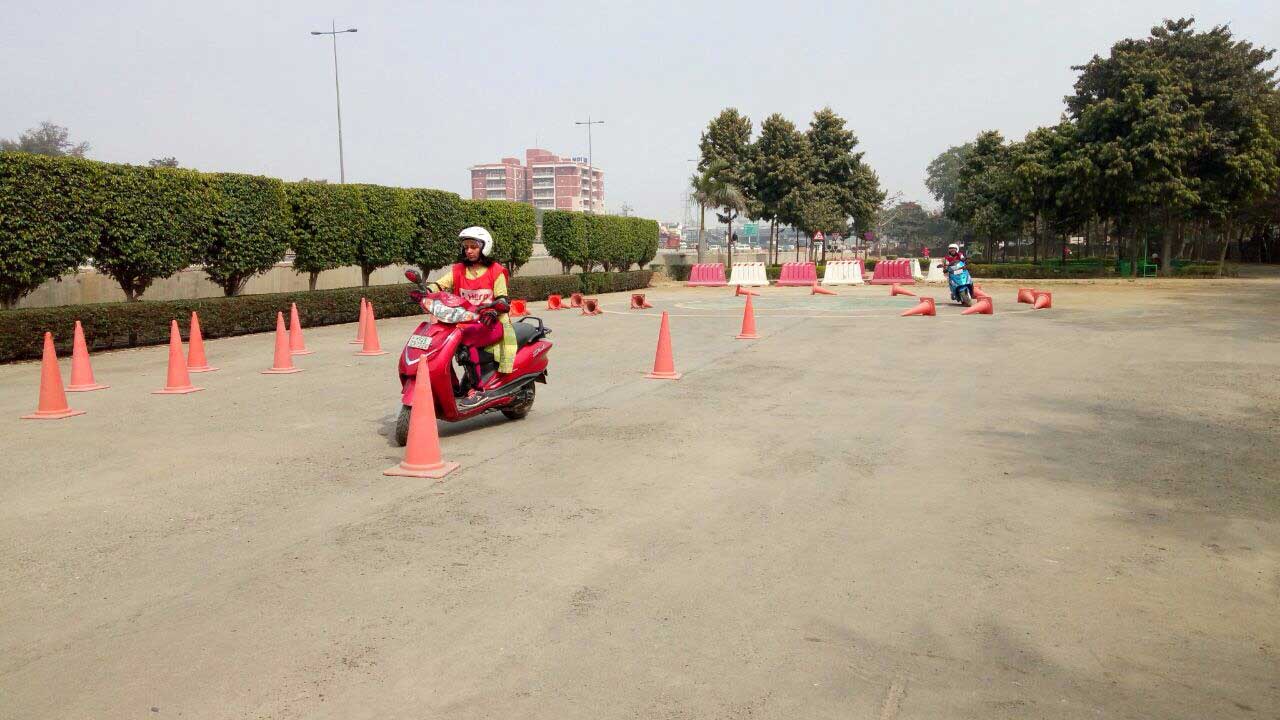 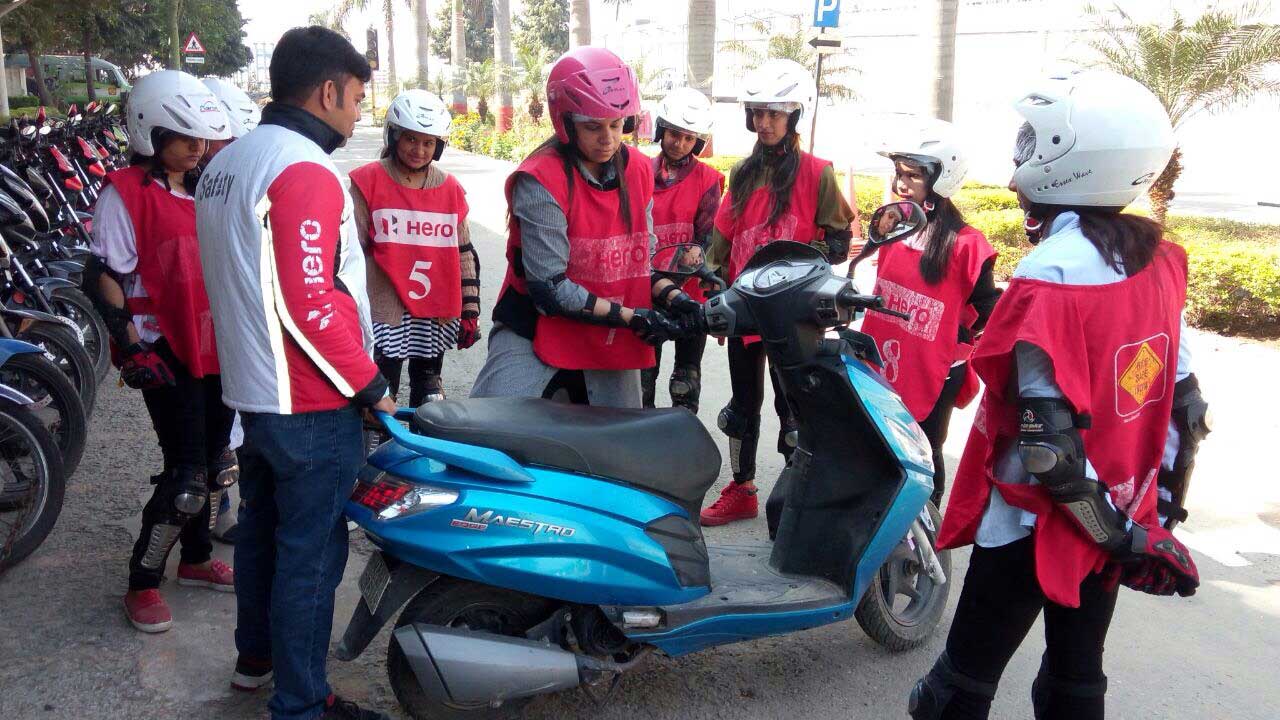 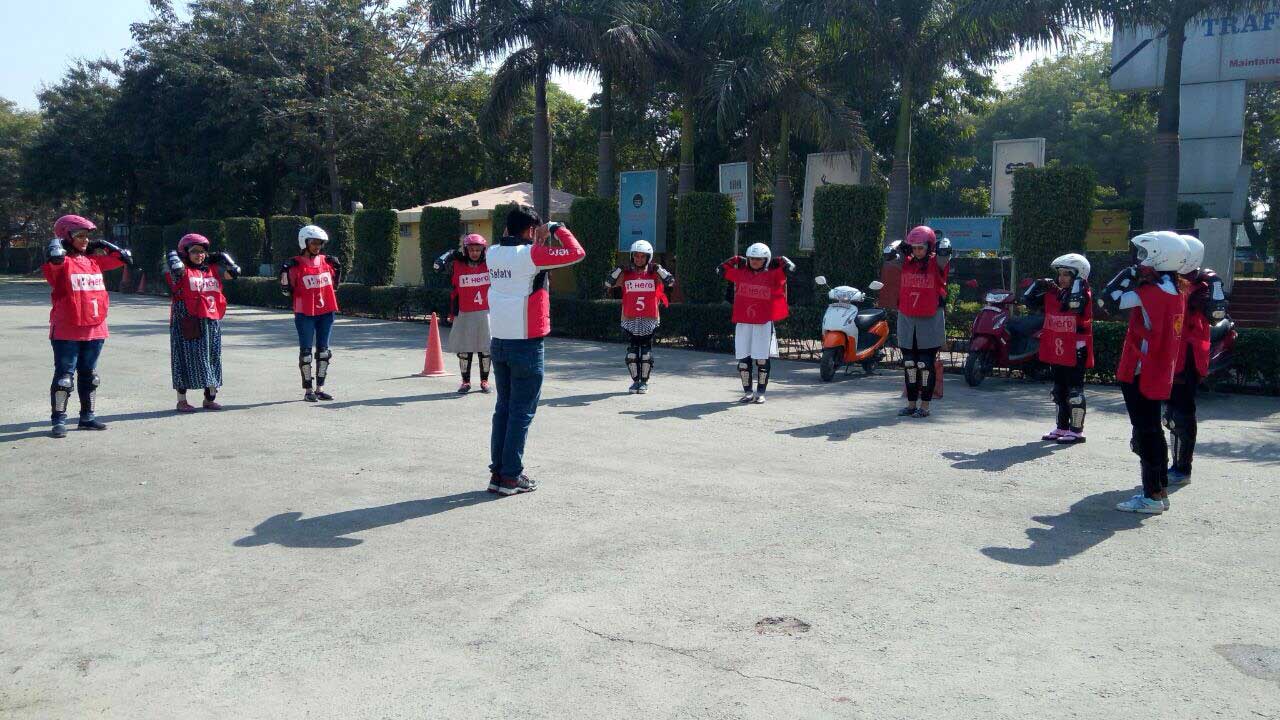 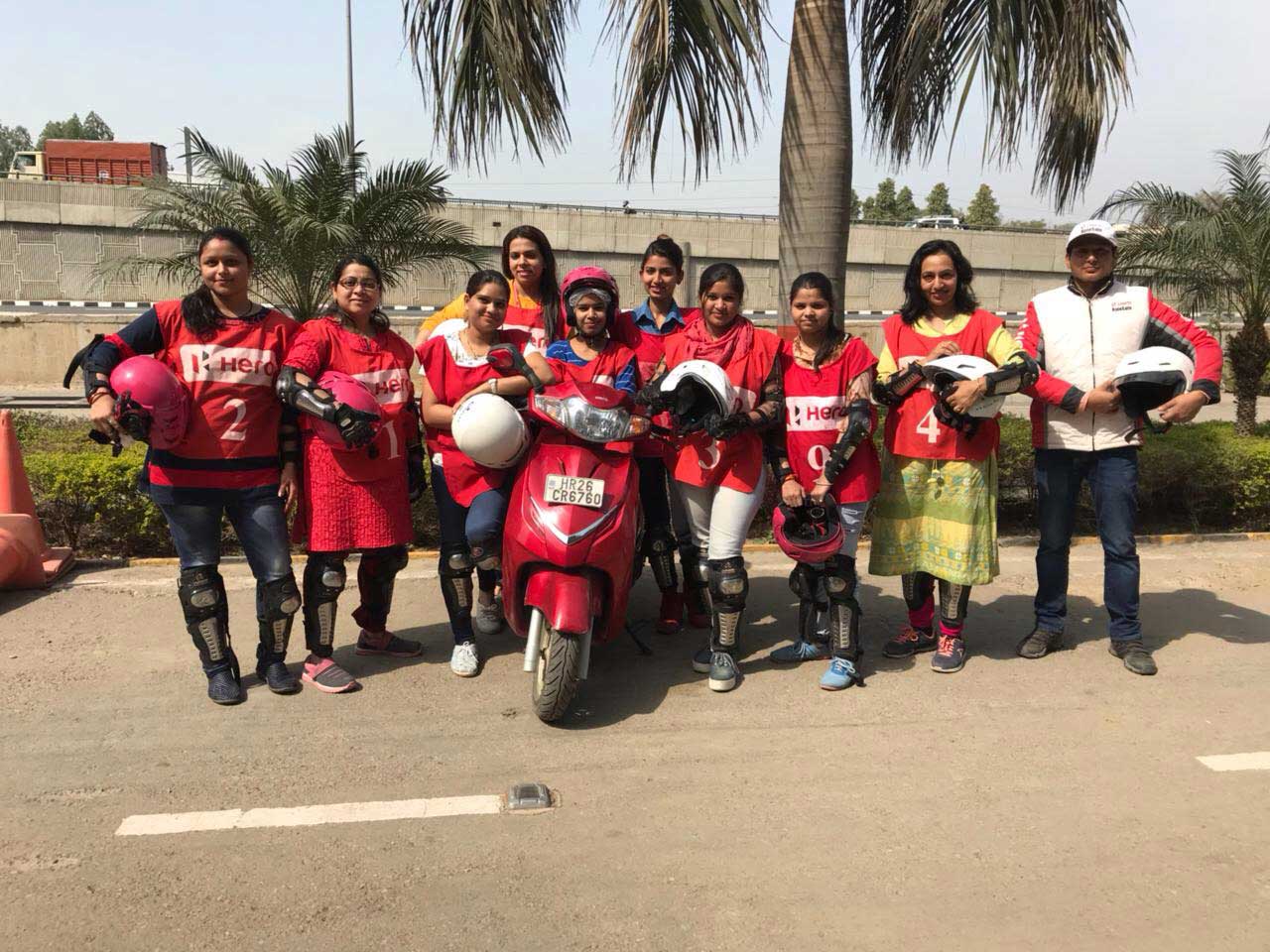 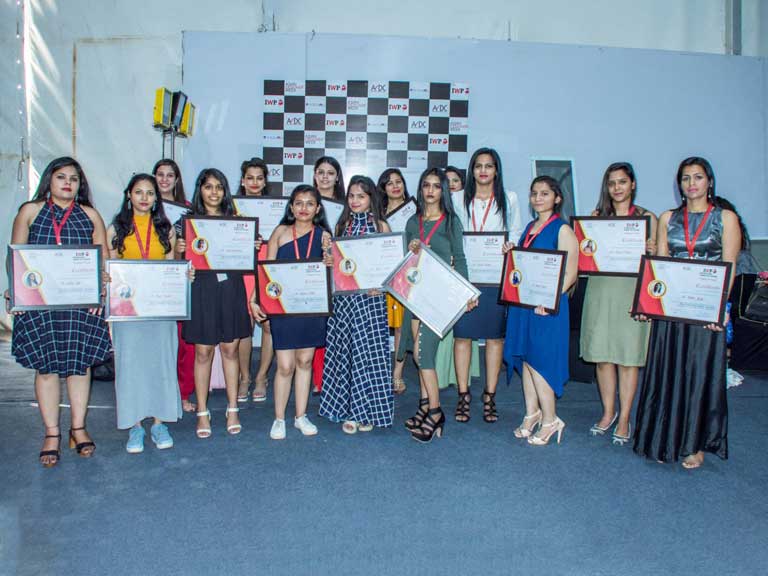 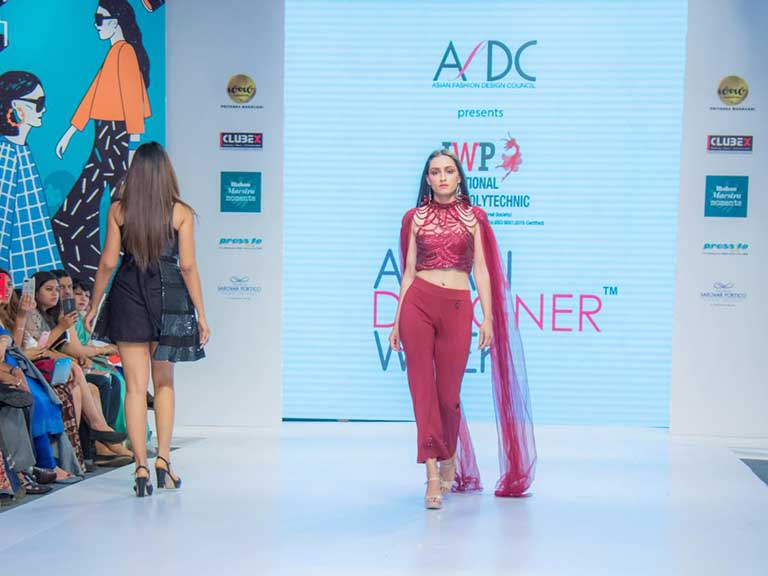 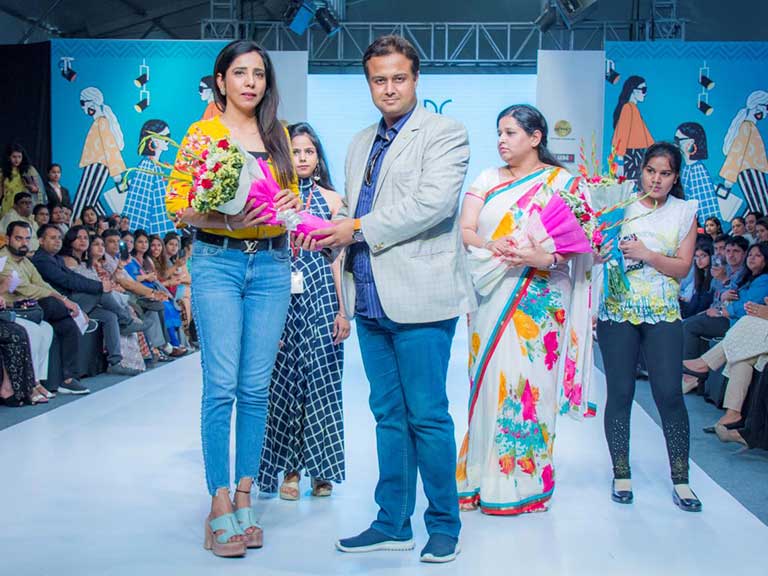 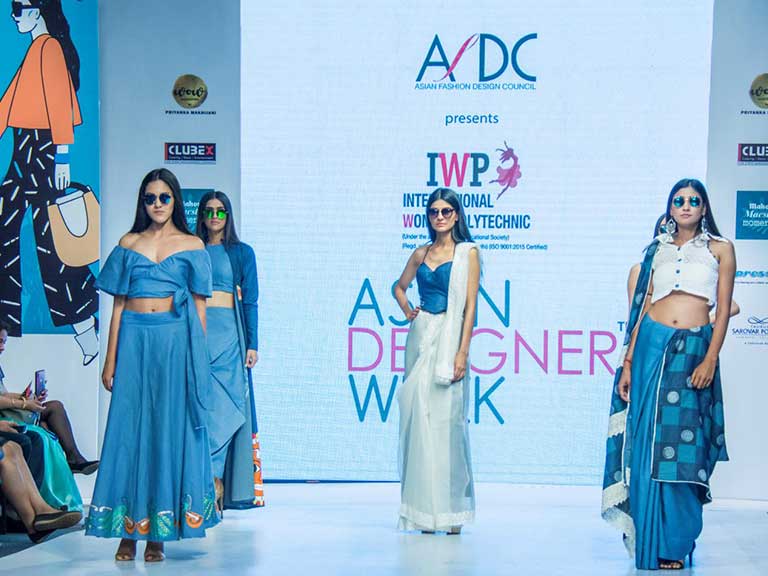